Managing Changes in Your Working Life with a Life Coach 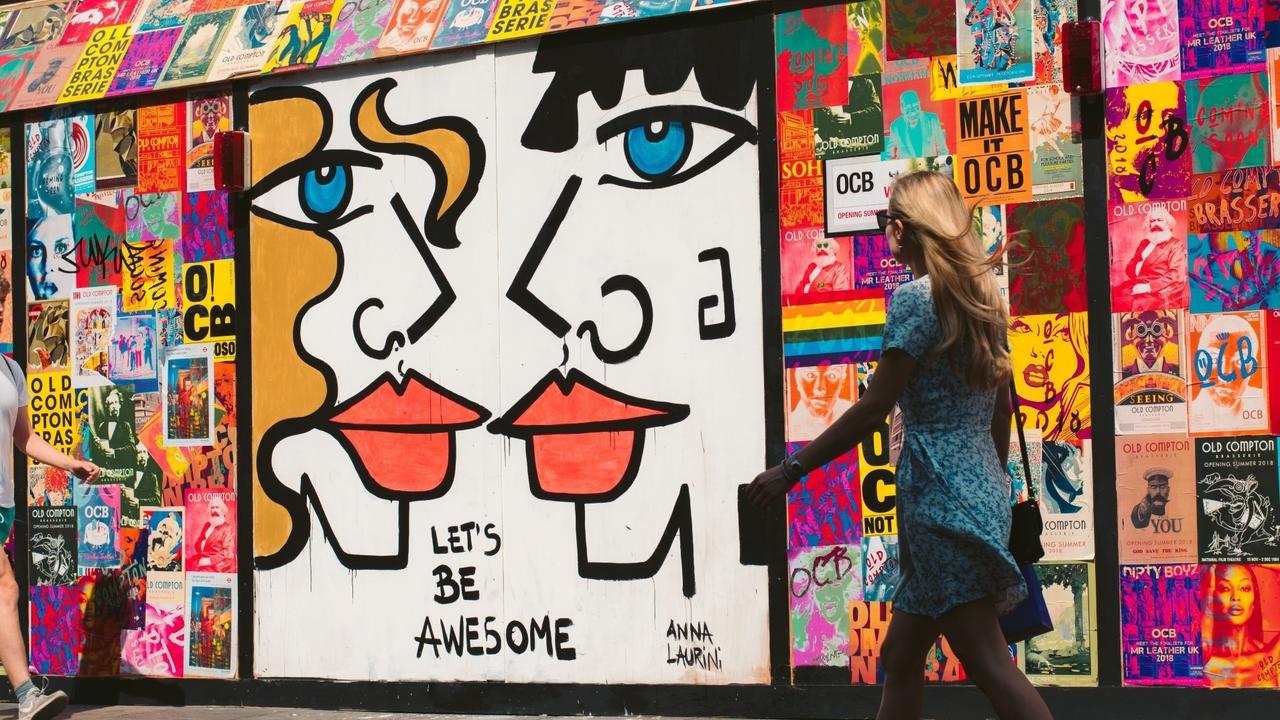 One of my questions as a life coach to ask clients is "Do you feel you work hard?"

The answer is more often than not, yes. Because most of us have to work hard to make our careers, families, and communities successful.

Not working hard doesn't seem to be an option in most cases. It seems modern mankind has evolved to a point where we're all trapped into having to work damn hard just to get by.

So if working more is the answer to achieving more in life and being more successful then in theory we've cracked the formula to success. Just work harder and more hours.

But it's not that simple. And researchers are now telling us our approach is actually doing us harm. Not only is the work we produce at the end of a 14-hour day is of poorer quality than when we’re fresh it also undermines our creativity and our cognition.

In a  business that can only truly thrive on creativity working long hours reduces that creativity.

Over time, it can make us feel physically sick and bring on other health issues.

Rushing, multitasking, or relying on those fancy apps you can download from iTunes won't help either.

According to Josh Davis, author of Two Awesome Hours, the best way to be productive is to set up the right conditions in our day so that we can be highly productive and get things done in shorter bursts. He uses the analogy of the brain being a muscle that can be stretched and used as in a workout.

Think of mental work as doing push-ups. Say you want to do 10,000. The most ‘efficient’ way would be to do them all at once without a break.

But we all know that that is impossible. But, if we did just a few at a time, between other activities and stretched them out over several weeks, hitting our target of 10,000 would become far more feasible.

“The brain is very much like a muscle in this respect,” Davis writes. “Set up the wrong conditions through constant work and we can accomplish little. Set up the right conditions and there is probably little we can’t do.”

Your Brain is Not a Computer

The brain has often been compared to a supercomputer and in many respects it is. Being able to millions of bits of information per second. But unlike computers which can run continuously without a break, our brains need sufficient breaks.

Pushing ourselves to work for hours without a break can be harmful, some experts say.

“The idea that you can indefinitely stretch out your deep focus and productivity time to these arbitrary limits is really wrong. It’s self-defeating,” says research scientist Andrew Smart, author of Autopilot. “If you’re constantly putting yourself into this cognitive debt, where your physiology is saying ‘I need a break’ but you keep pushing yourself, you get this low-level stress response that’s chronic – and, over time, extraordinarily dangerous.”

Geeting into cognitive debt is like having an overdraft on your well being. Life is out of balance and working harder is only going to get you into more debt.

Research Shows the Risks to Your Health

One meta-analysis found that long working hours increased the risk of coronary heart disease by 40% – almost as much as smoking (50%). Another found that people who worked long hours had a significantly higher risk of stroke, while people who worked more than 11 hours a day were almost 2.5 times more likely to have a major depressive episode than those who worked seven to eight.

Working longer hours doesn't mean to say you are more productive either.  There is no clear correlation between a country’s productivity and average working hours. With a 38.6-hour work week, for example, the average US employee works 4.6 hours a week longer than a Norwegian. But by GDP, Norway’s workers contribute the equivalent of $78.70 per hour – compared to the US’s $69.60.

The eight-hour working day was introduced in the UK in the early 1800's as a way to protect the welfare of workers many of whom were children. Robert Owen a Welsh textile industrialist had raised the demand for a ten-hour day in 1810, and instituted it in his socialist enterprise at New Lanark. By 1817 he had formulated the goal of the eight-hour day and coined the slogan:

But along the way through we have all given into the idea that we need to have more and that means earning more which for most people means working more. and that leads to slowly eroding our health and well-being something that Karl Marx wrote about in in Das Kapital (1867):

By extending the working day, therefore, capitalist production...not only produces a deterioration of human labour power by robbing it of its normal moral and physical conditions of development and activity, but also produces the premature exhaustion and death of this labour power itself.

In the 1920s Henry Ford, founder of Ford Motor Company, decided to try something different: His workers would only work 8 hours a day, 5 days a week. Ford altered the working hours so employees would have enough free time to go out and realize they needed to buy stuff! Smart move.

In a 1926 interview published in World’s Work magazine, Ford explains:

“Leisure is an indispensable ingredient in a growing consumer market because working people need to have enough free time to find uses for consumer products, including automobiles.”

Ford's goal was to increase consumption of his own products by allowing more leisure time (for driving cars) by his own employees.

So, on the one hand, we have drivers of social reform protecting us by driving working hours down but at the same time we also industries driving us (no pun intended) to consume more.

Nearly 200 years since the introduction of the 8-hour work by Robert Owen many people are still trapped into excessively long hours leaving negative impacts on the quality of their lives and health. Trapped in the wage-slave life of living to work only to consume.

Taking more time off is good for your health, creativity and productivity.

For people over 40, research found that a 25-hour work week may be optimal for cognition, while when Sweden recently experimented with six-hour work days, it found that employees had better health and productivity.

One survey of around 2,000 full-time office workers in the UK found that people were only productive for 2 hours and 53 minutes out of an eight-hour day.

What did they do for the rest of the time?

It was spent checking social media, reading the news, having non-work-related chats with colleagues, eating – and even searching for new jobs!

Making Changes in Your Life

So how do you get more balance in your life? Work with a coach and follow proven processes for change. Take a look here at our program.

How do you get more relaxation time, become more productive, more creative and more fulfilled?

Well, the best place to start is by taking a step back and assessing where your life is out of balance.

A great tool to use is the Wheel of Life which helps you to assess key areas of your life and how satisfied you are with them. You compare each of these areas with how you'd like them to be and the result is a visual map of how unbalanced your life is in these areas currently.

Once you have this perspective you can then start planning a way forward that corrects the imbalance. Many people use a life coach for this purpose.

Get started today in assessing your own life using this free Wheel of Life we've created for you. 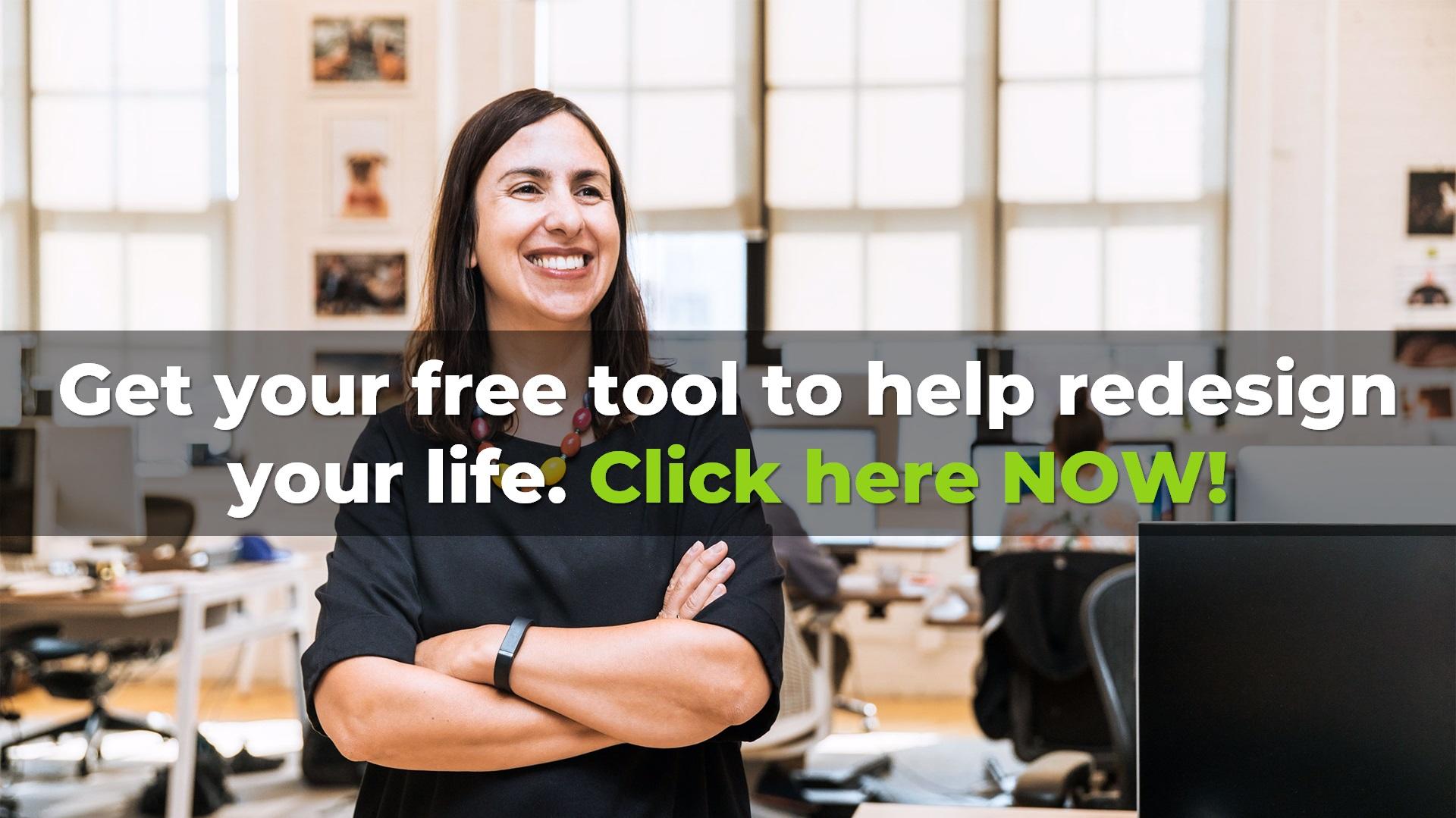 Simply add your details below and we'll keep you up-to date with superb offers prior to our public launch of our Coaching Program in September. You only get these offers if you sign up here.